Innovative Car Care for Auto Enthusiasts. “To Protect and Preserve Your Investment™” 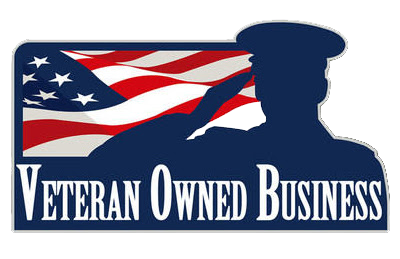 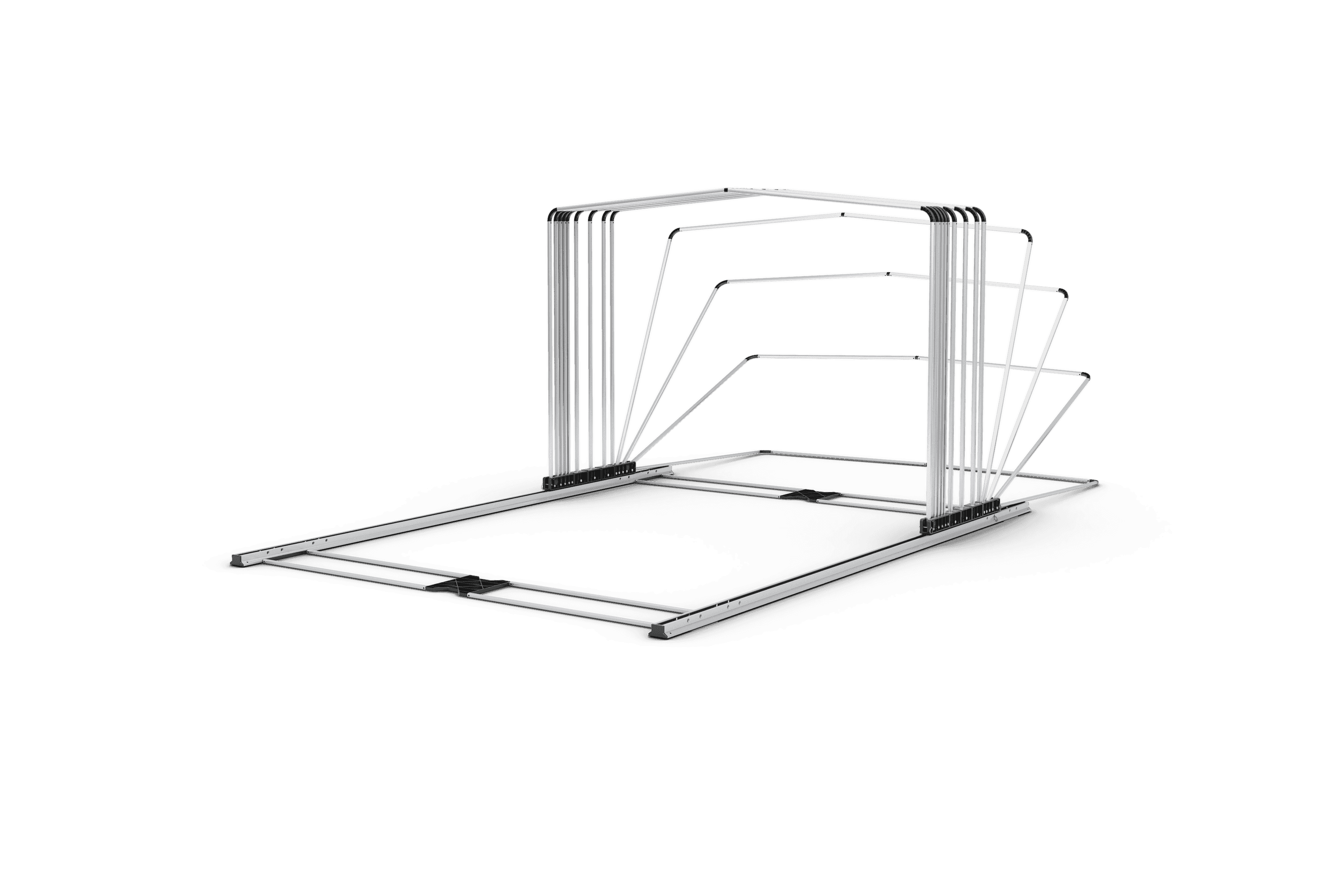 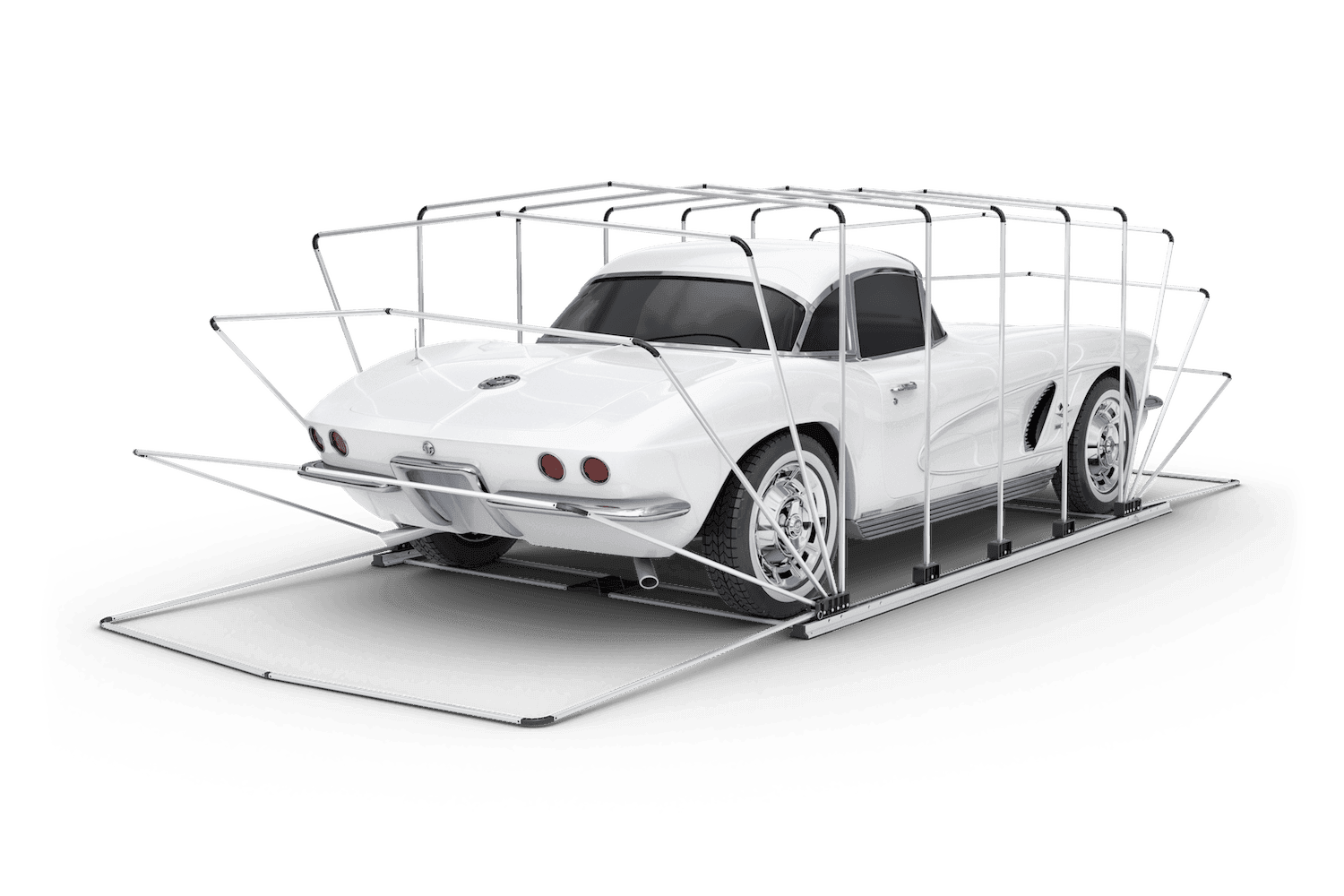 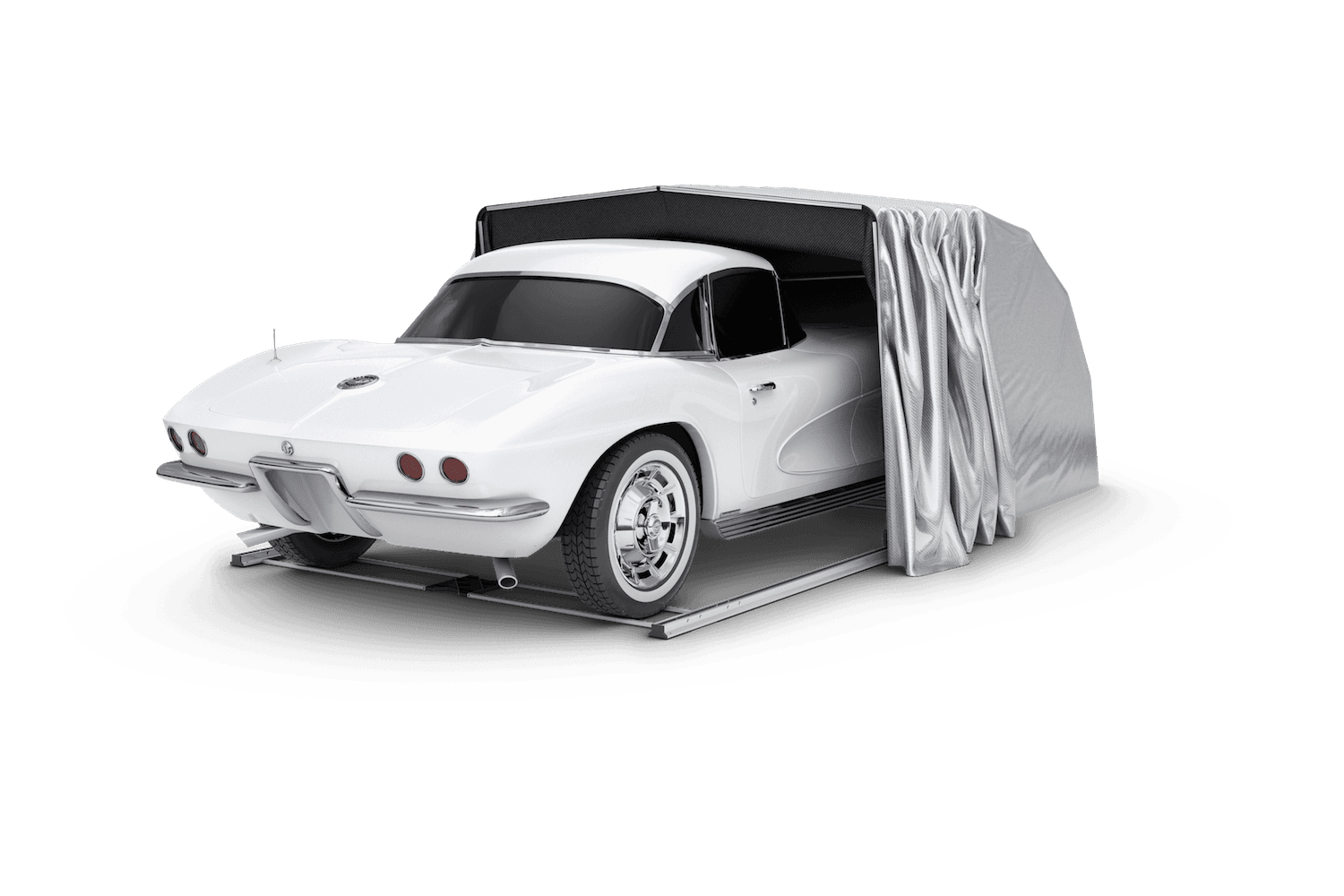 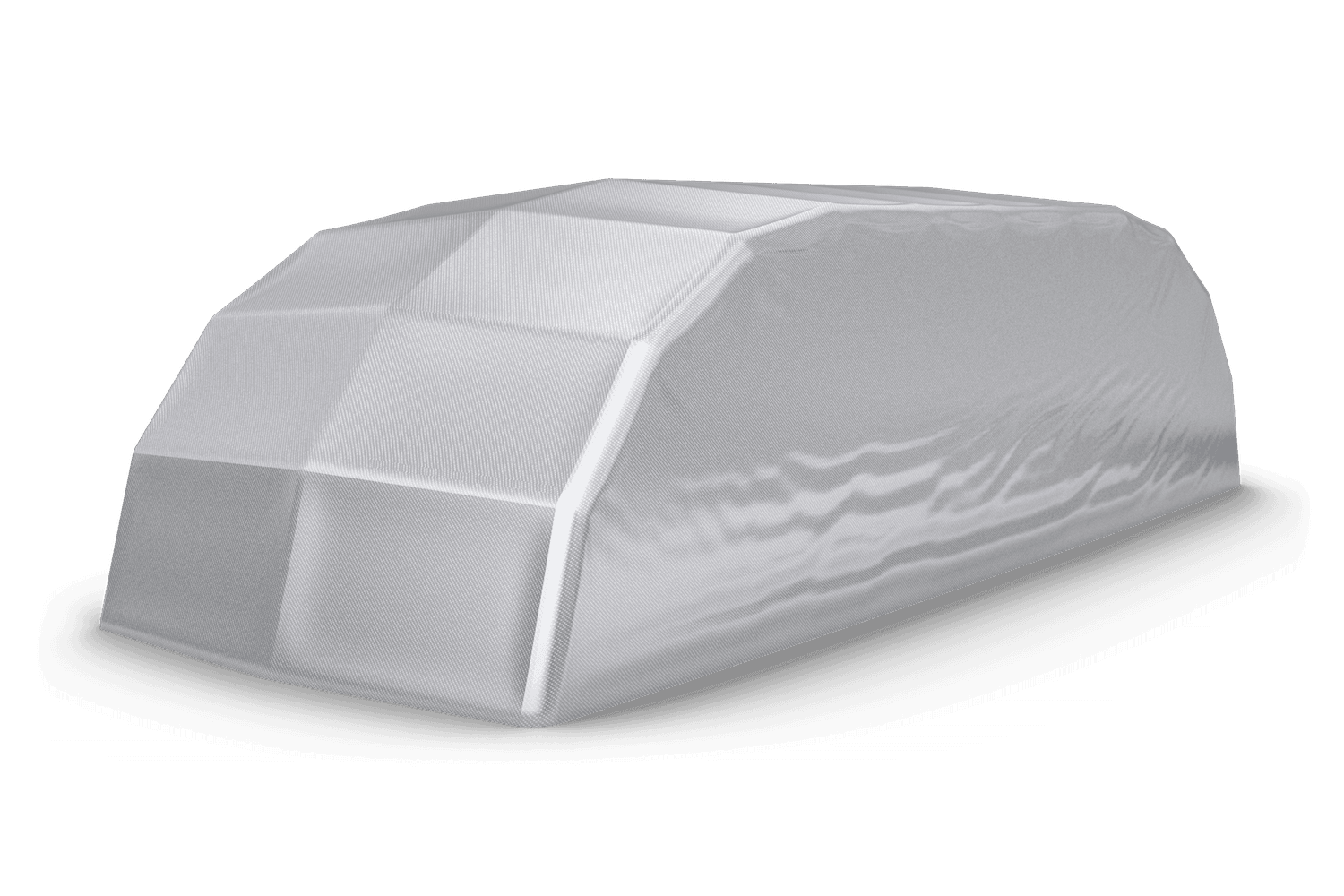 Learn More or Buy Now
Updated News on Home Owner’s Association (HOA) and Property Owner’s Associations (POA) Approvals: Select HOA’s throughout the United States have recently approved CoverCar© products for use within certain HOA communities. We highly encourage contacting your HOA/POA to learn about receiving an exception to policy or approval.

Ihor Petrenko founded CoverCar Concepts in the Fall of 2016 after years of wanting a car cover unlike any other on the market.

Ihor grew up in Phoenix, Arizona and envisioned owning a classic car of his own since High School. In the Spring of 1993, while stationed at Ft Rucker Alabama attending the US Army Flight School, he purchased his first Corvette, a 1962 Roadster. During his 24 year US Army career, Ihor’s Corvette traveled with him all over the United States and several duty stations. Many times, the Vette had no garage or car port for storage. His only option was a generic car cover.

Experience taught Ihor that traditional car covers only provided basic protection for the Vette. From freezing rain to snow, falling tree leaves and flying debris, he quickly learned that a traditional car cover just wasn’t enough. He began searching out new and innovative ways to cover and protect his investment.

In 2013, he began his mission to creating a car cover that would protect and preserve. Working with Danny Reed, a Freelance Mechanical Engineer and owner of Spline Design, as well as an avid car enthusiast, the Classic CoverCar was developed. Danny took Ihor’s concept, designed both Classic and Muscle Versions, engineered both versions, verified final Prototype for Proof of Concept and prepared and finalized the Computer Aided Design (CAD) drawings for manufacturing.

CoverCar continues to develop the Truck Version for manufacturing.

All Outdoor Fabric covers now made in the MidWest of the United States of America, utilizing well established companies with extensive manufacturing experience in textiles. 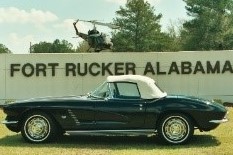 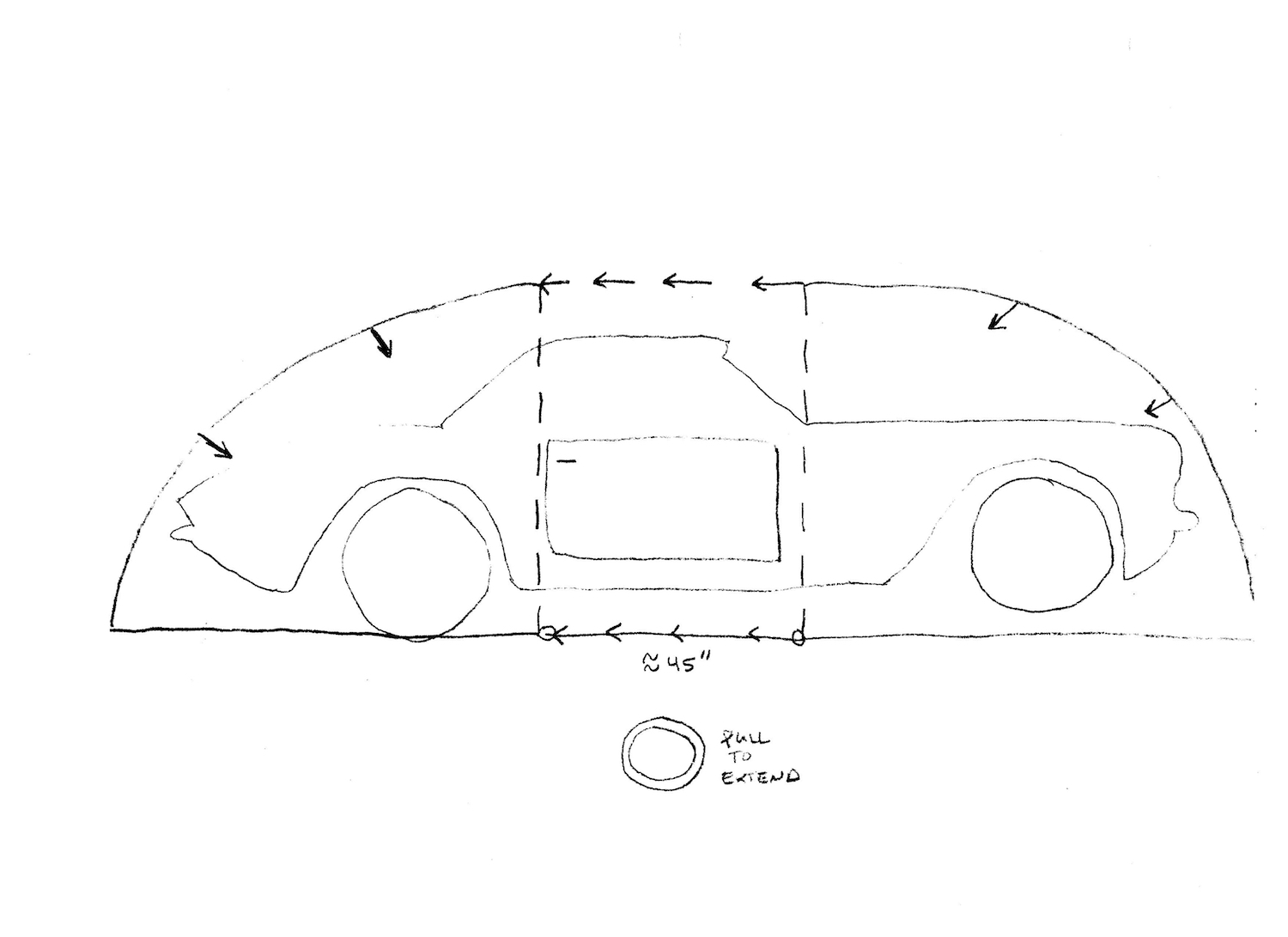 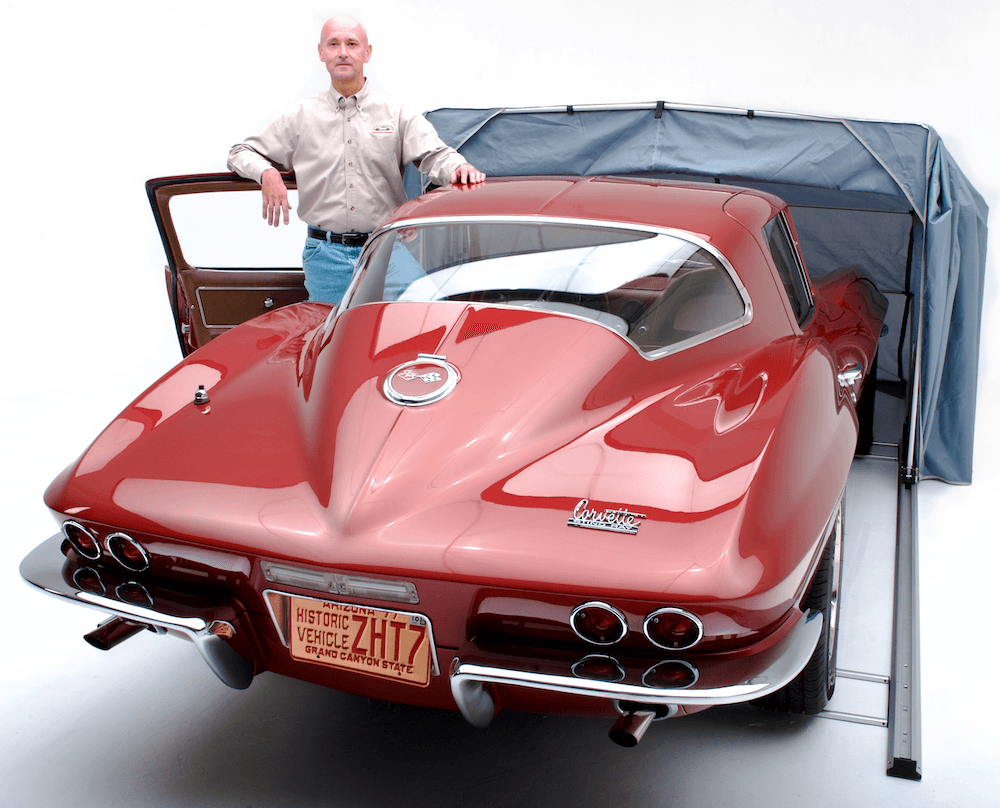 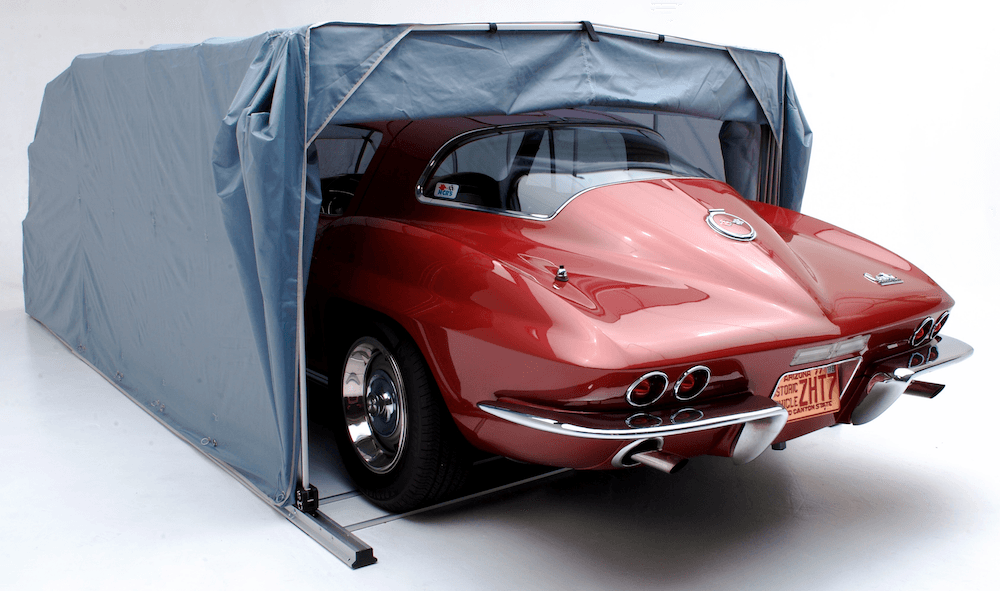 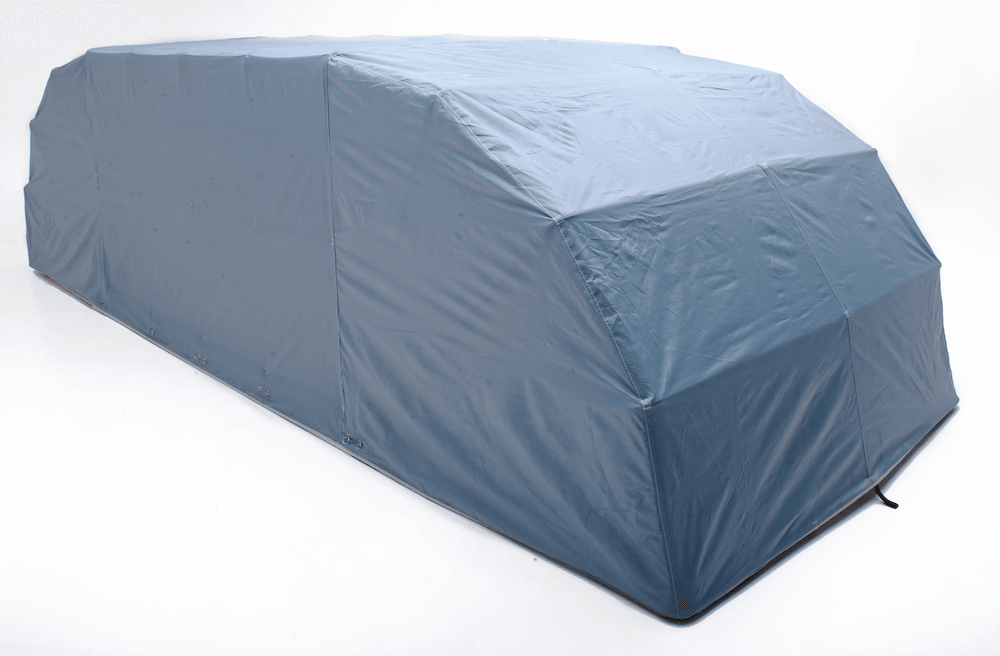 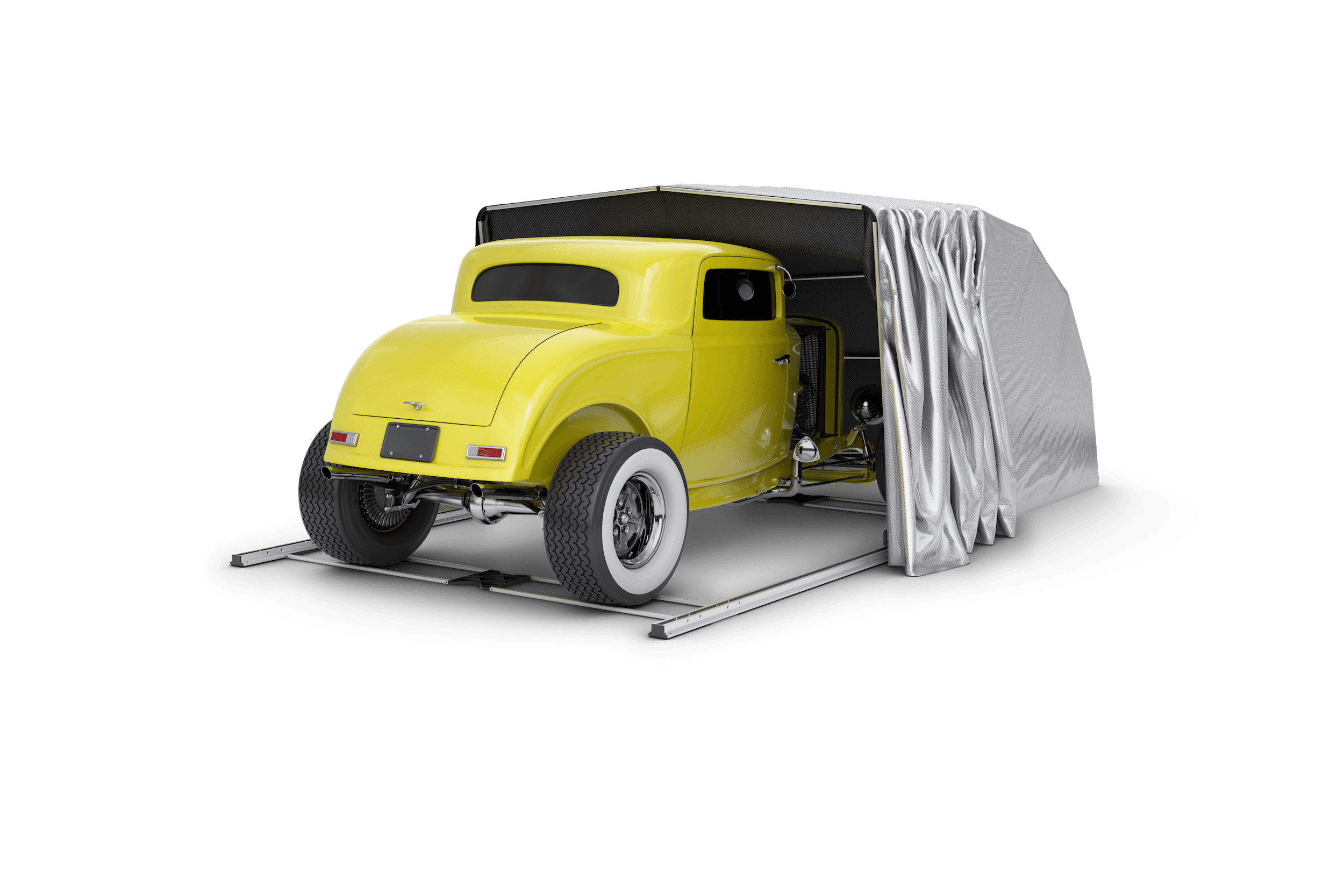 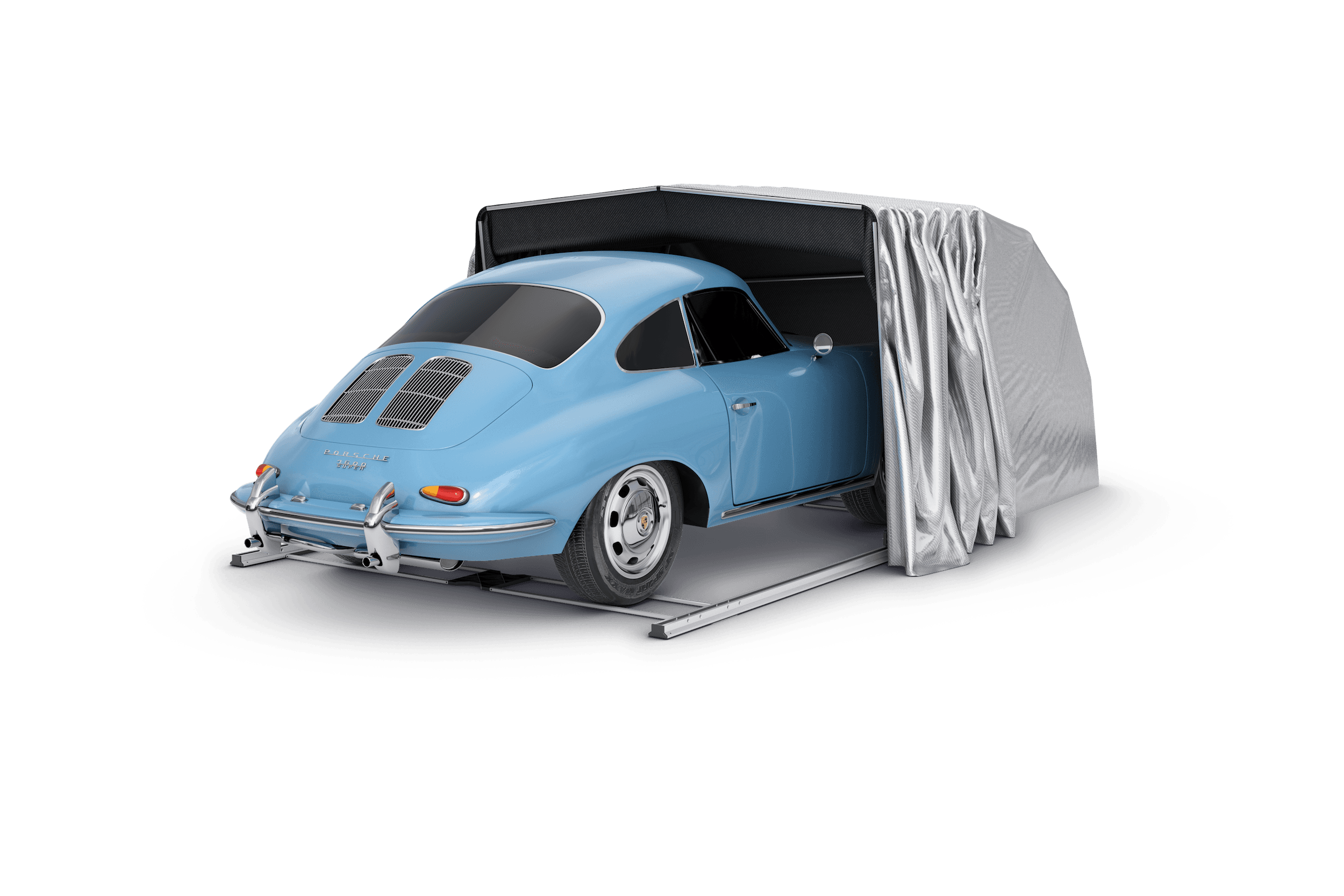 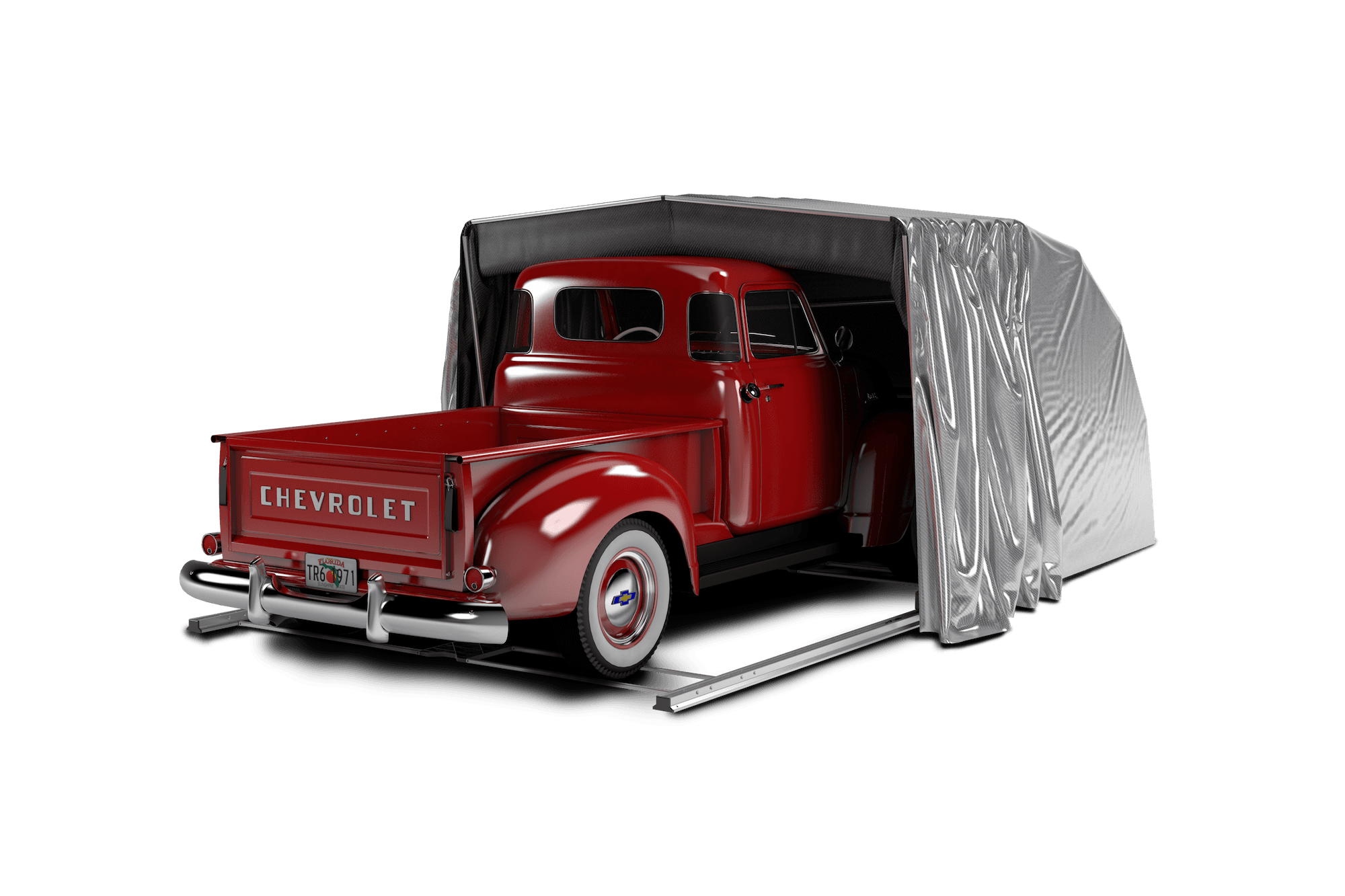 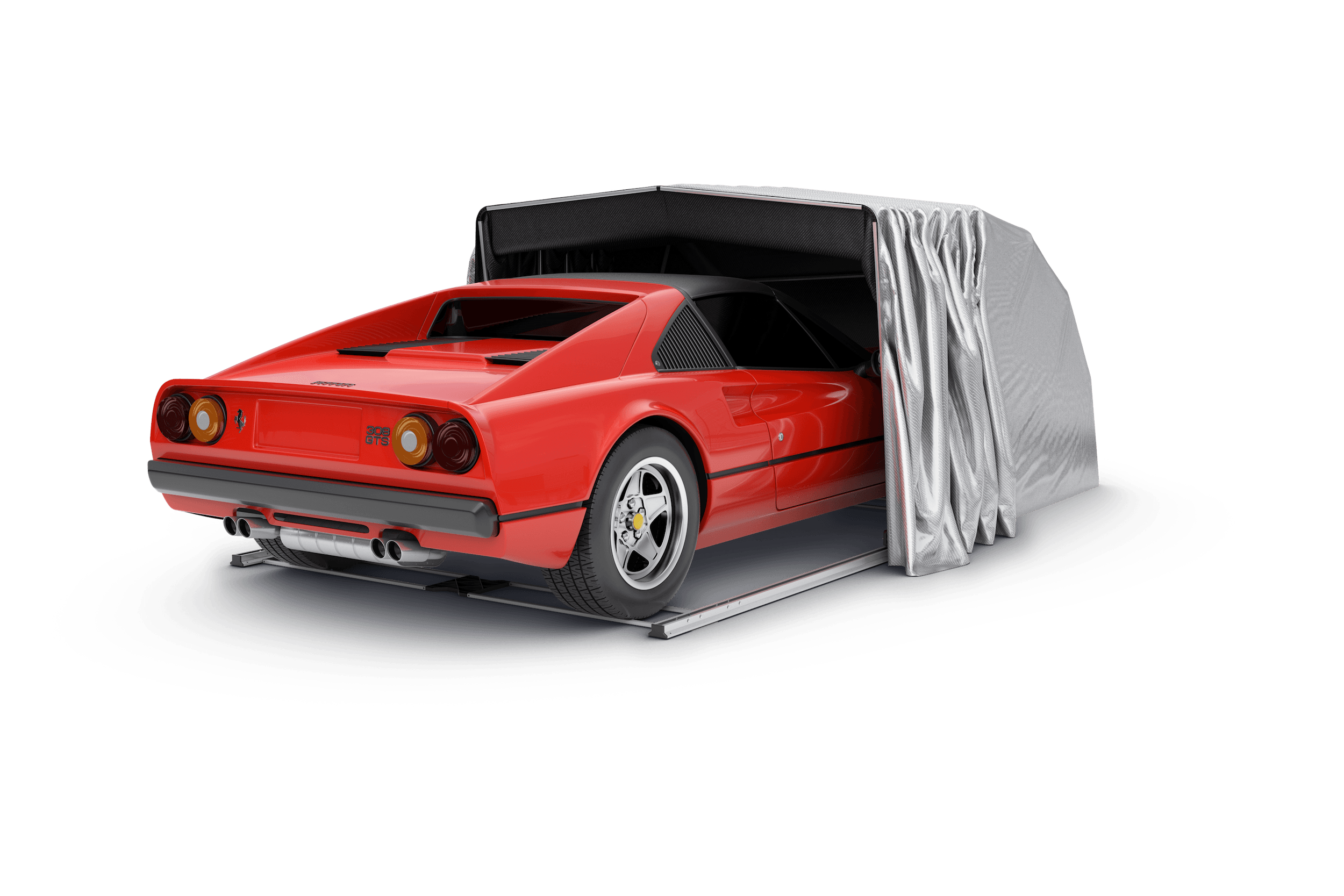 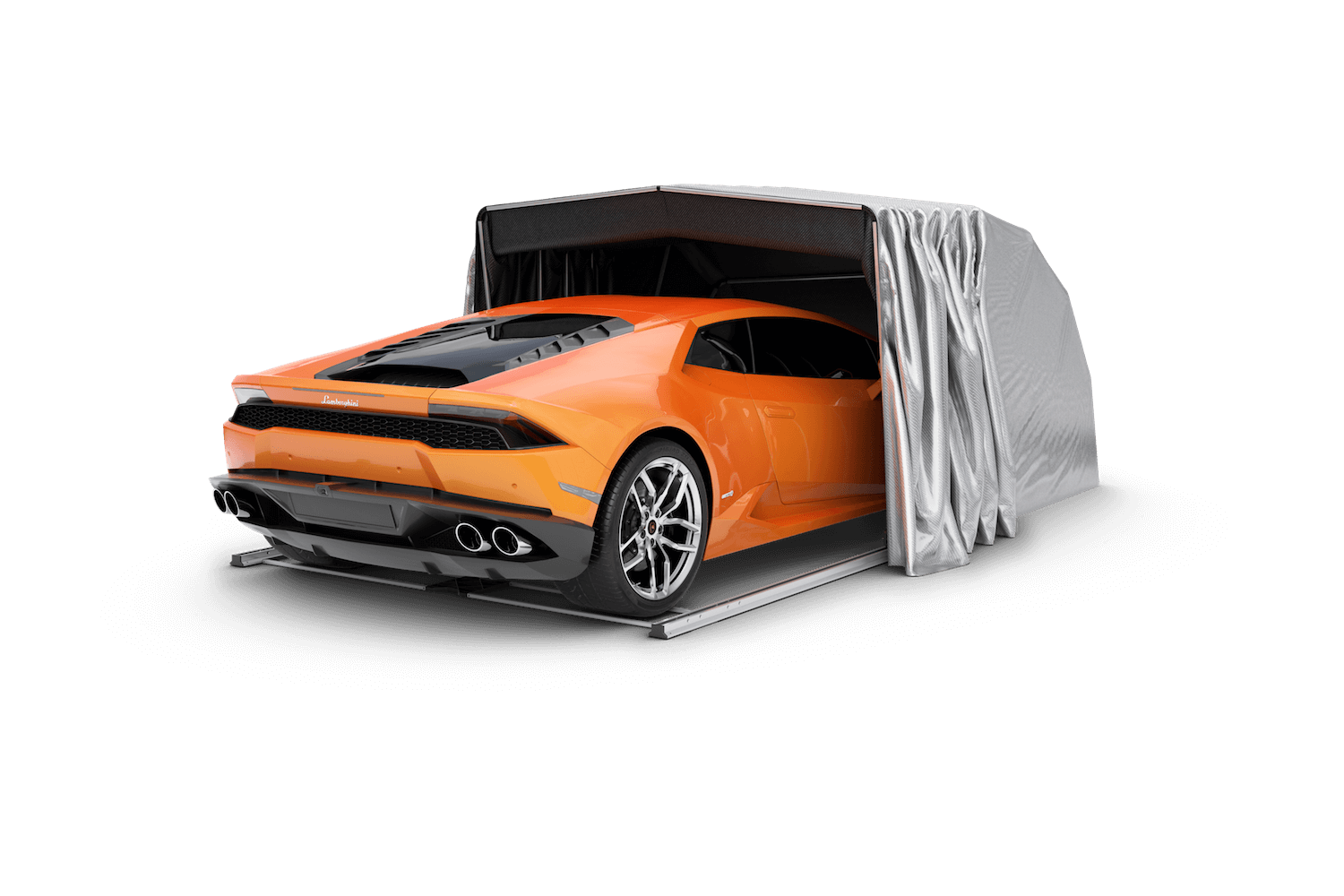 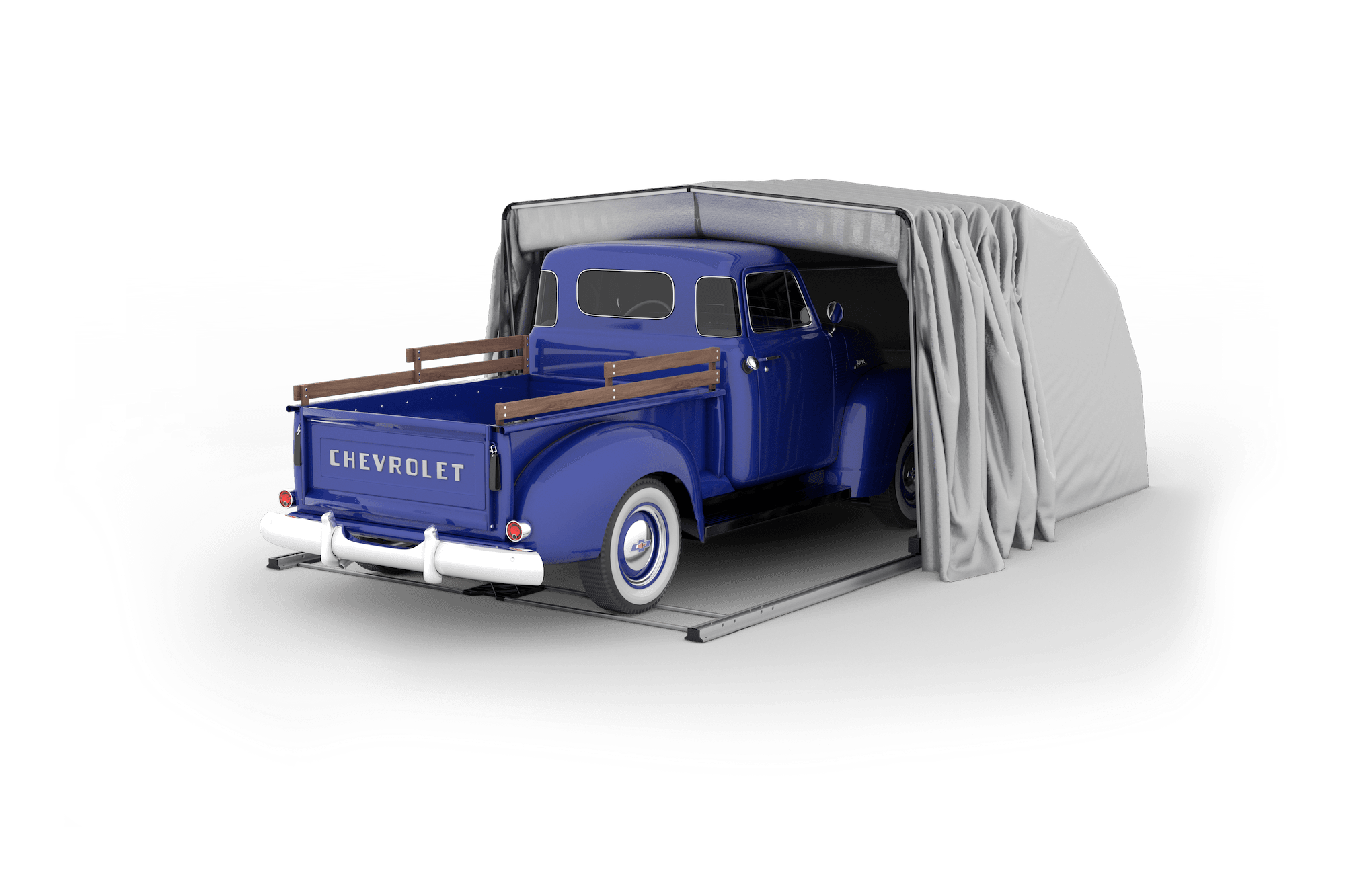 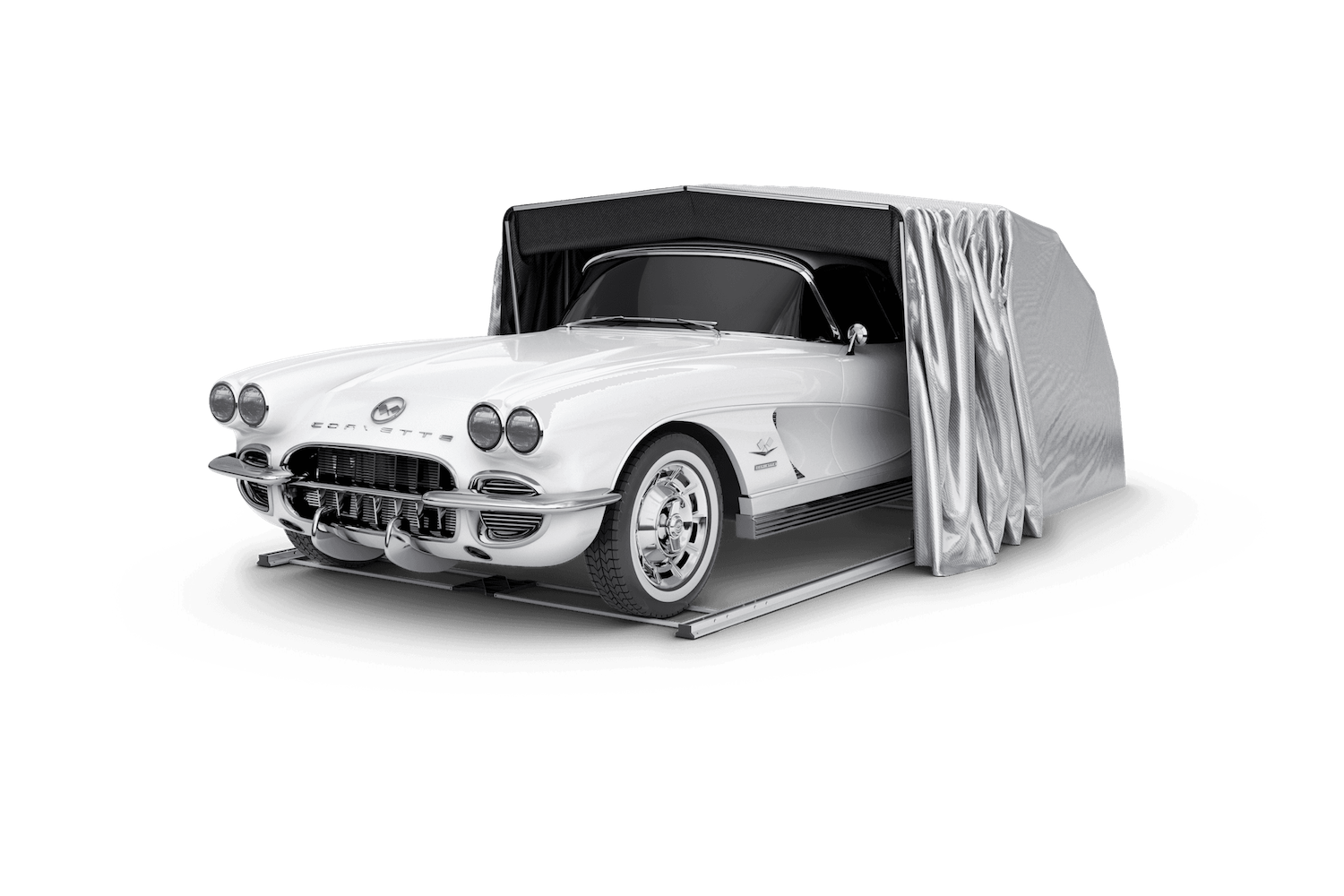 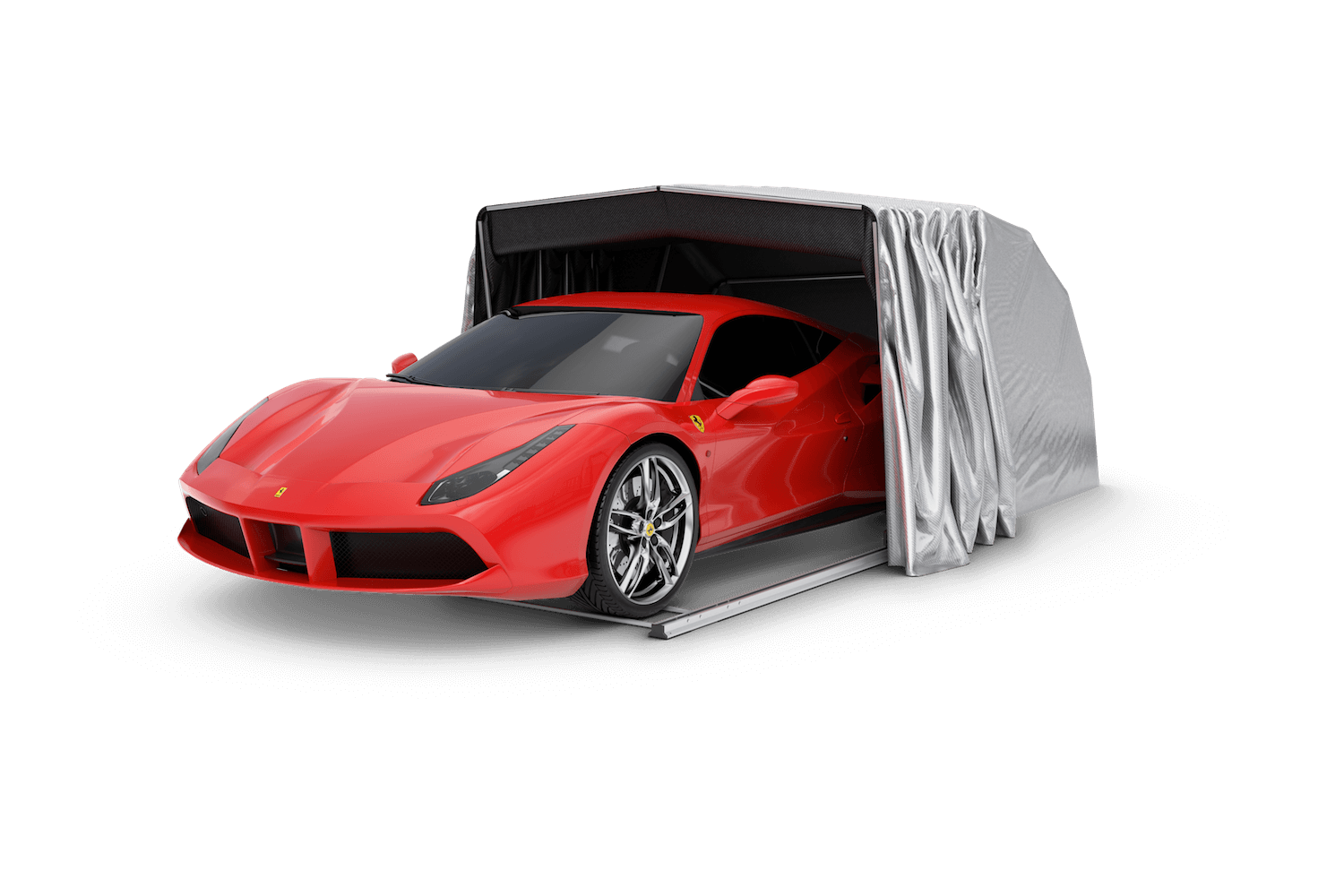 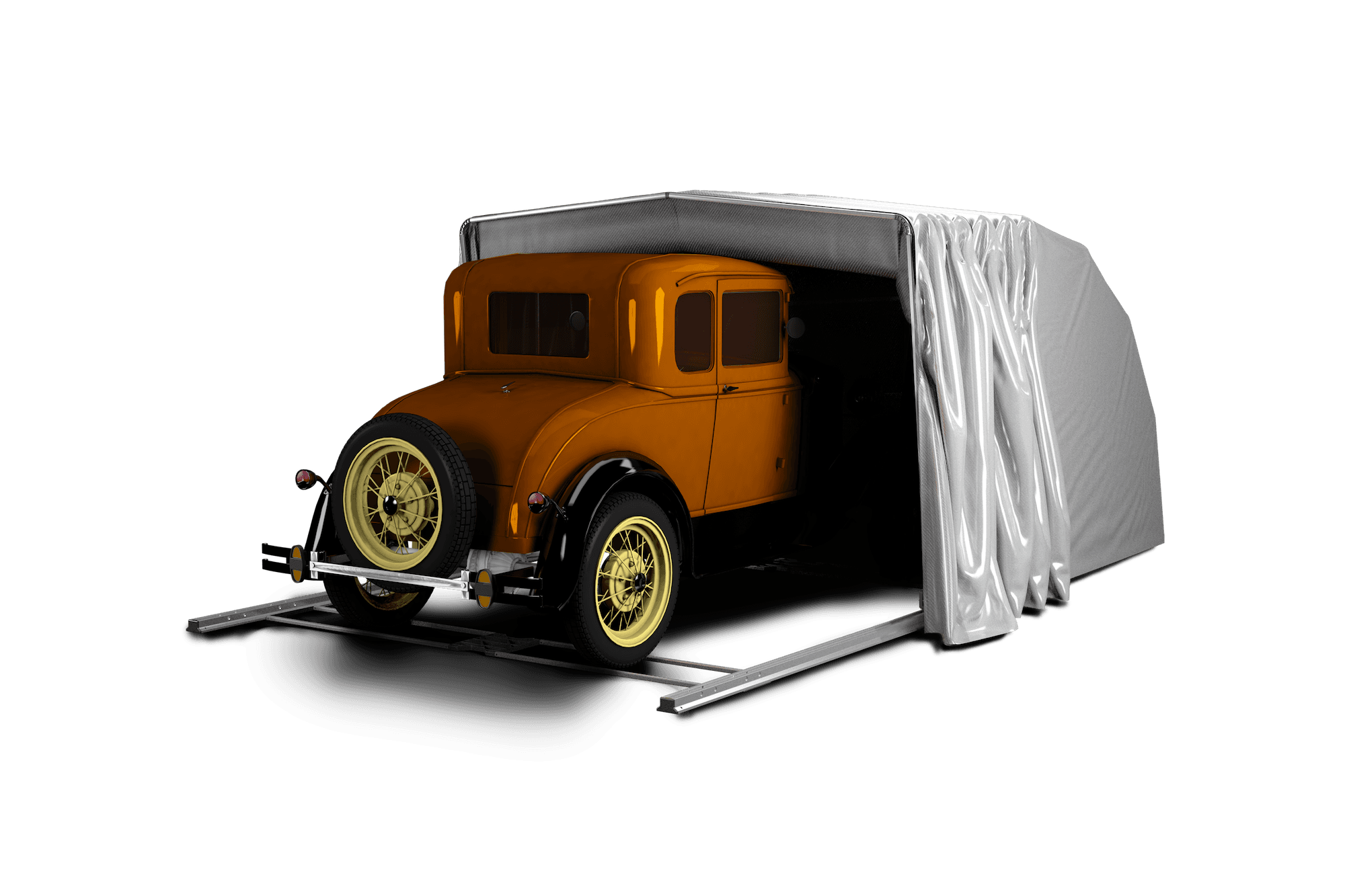 To Protect and Preserve your Investment™

Send us your thoughts, questions and comments at customerservice@covercarconcepts.com or fill out below form.

CoverCar Concepts does not sell or share your information to anyone.

CoverCar, LLC or its Trademark and Brand may not be used without written authorization. At this time, CoverCar LLC, has not provided any written authorizations and has not provided any Product License Agreements or Distributorships to anyone within the United States or Worldwide. CoverCar LLC products are currently sold exclusively through the on-line website portal. If a customer or potential customer sees a website or product using any of CoverCar LLC Intellectual Property or Products, we would like to hear about it most expeditiously. Please report to customerservice@covercarconcepts.com. 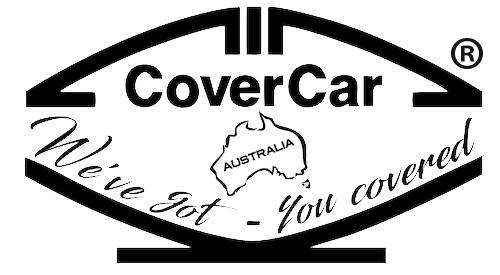